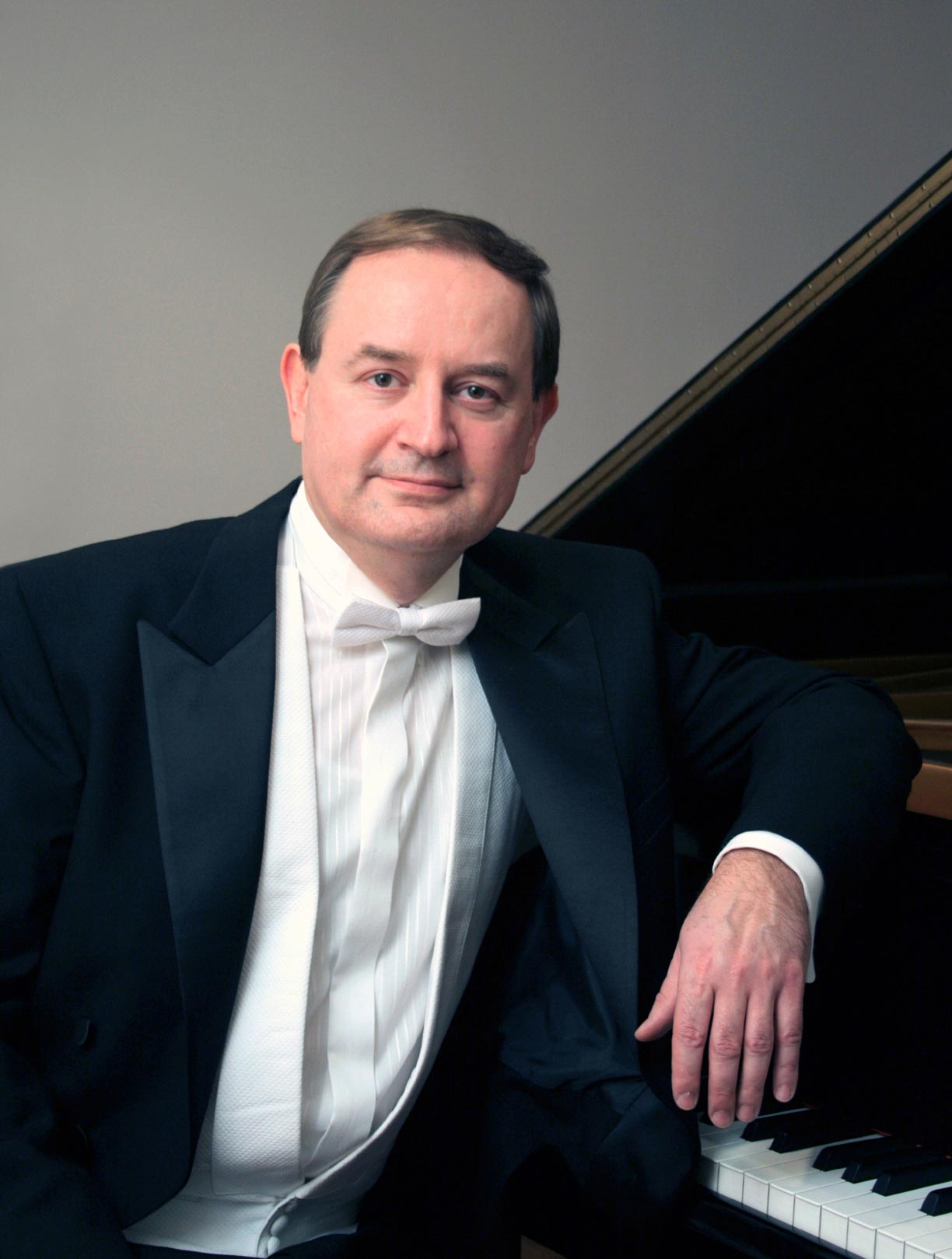 The program will include selections of early polonaises by Bach, Ogiński and Chopin, followed by:

Kazimierz Brzozowski has garnered international acclaim for his captivating performances at the piano, in particular the music of Chopin. He frequently appears in concerts in the United States, Japan and Poland and has performed as a soloist with the Detroit Symphony Orchestra, Polish Radio Orchestra, Lublin Philharmonic and other orchestras in the U.S.A. and Poland. Kazimierz Brzozowski has won the top prize at the Polish Piano Festival and received awards from the Chopin Society in Warsaw, Ann Arbor Musical Society in Michigan, University of Michigan, Kosciuszko Foundation in New York and others. Critics praise him for “truly exceptional interpretation of Chopin’s Mazurkas and Ballades” (Czas Polski) and “crystal clarity…and bravura” of his performances. (Ruch Muzyczny)

Plug in your best computer speakers or headphones and join us as for a great afternoon of music.

Donations will be accepted through the following portals: